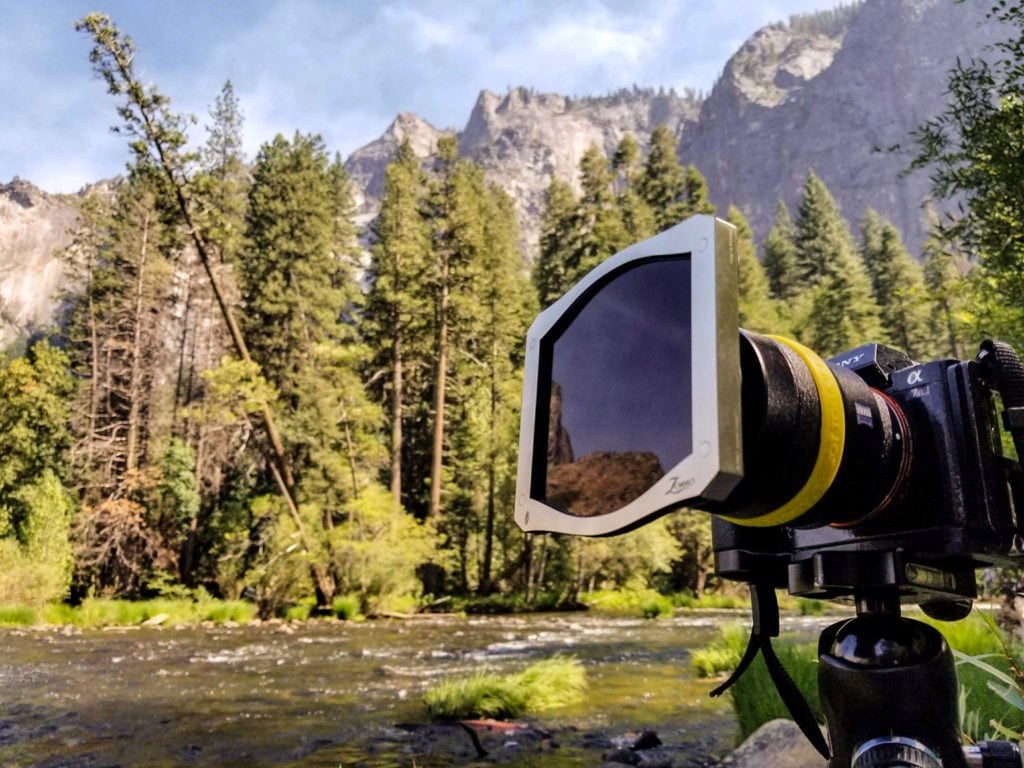 Photo by Hoang The Nhiem

As one of the first in the US to get my hands on the Irix 15mm f/2.4 Blackstone Lens for Canon, I can tell you that it's difficult to find filters that don't cause vignetting with this lens, much less a filter holder that extends outside the perimeter of the lens. The field of view is just too wide for most attachments. That being the case, I was pleasantly surprised with the performance of the Zorro 100. It lived up to its claim.

The attached photos were taken as follows: The first is with the holder attached at f/2.4, which is where vignetting is most likely. The second is again at f/2.8 with a 100mm x 150mm gradient ND8 filter in the first slot (it has 2 so you can stack filters), aligned to shoot through the clear section. In the third, I've lowered the filter enough to darken the sky and some of the midground. You'll notice the change, but notice that the darkening is even across the horizontal corners. The fourth photo is taken with the same filter and the aperture stopped down to f/11.

The holder is lightweight, solidly built and easy to install/remove - just slide it over the adapter ring. Filters slide easily and I had no issues with scratching, even though I used a plastic filter. You can leave the holder on and replace the lens cap. The Irix hood isn't going to go on, of course, but hey, you can use your 100mm "Big Stopper", so it's worth it.

I'm very pleased with this holder and it's now a permanent item in my necessities bag! 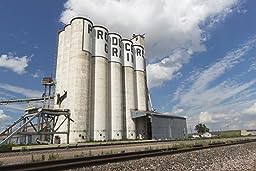 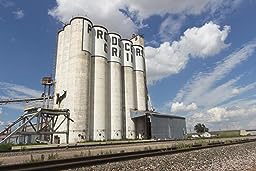 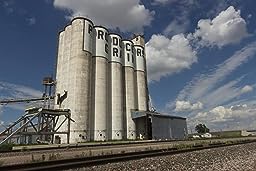 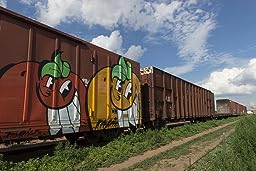